The Black Sea branded promo-beach gives a lot of positive emotions to many tourists every day. Everything that happens here - parties, contests, concerts, giveaways - initiated by a specific advertiser. Animators and training personnel might be involved too. Stage with sound system, parasols, sun loungers and sports equipment might correspond to the main theme as well as changing rooms, any surfaces of fences or buildings, flagpoles, inflatable figures etc. All of these beach objects can be carriers of direct advertising. Such beaches will not be overlooked. Its territory will be the most popular to visit.

Every year starting on May till the end of October beaches remain the most sought-after places to relax. The same applies to the promenade areas of the waterfront where the speed of resort life does not cease, day or night.

APRIORI represents a range of activities - promo / promo, street-promo / street-promo, samplings, giveaways. One of examples is the “This summer we are with Gillette” campaign at Adler, Sochi and Lazarevsky beaches.

Open-air beach party is also a great way to organize a summer event. Thus it might be a series of activities at different beaches during the day. We assemble the branded stage and install sound system. The host with assistants holds various contests, distributes promotional prizes, talks about the sponsor of this particular event. For example, the brand "Tik-Tak" had the "Landing of Freshness" campaign which was like a tour in Adler, Sochi, Lazarevsky, Gelendzhik, and Anapa. Open-air beach party was held during the day in every above-mentioned city. Right next to the stage was a sampling of new tastes of Тik-Tak mints which motivated people to make a purchase. In addition, daytime and night activities were announced across the beach such as an upcoming party at one of the nightclubs in the city. Booking and decorating of this nightclub was company’s responsibility as well as providing a host who held contests and dancers.

APRIORI is the only Sochi Advertising Agency that operates in the segment of beach advertising. 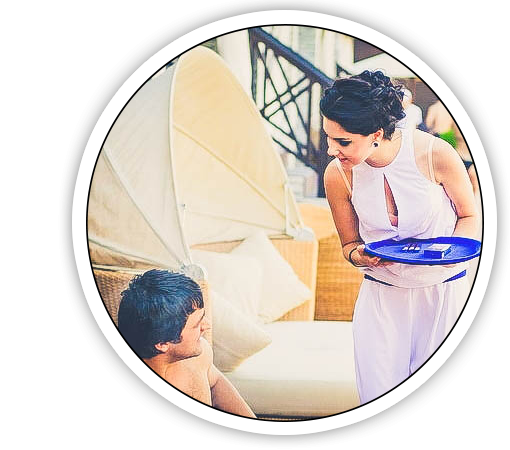 For more than 10 years we have been demonstrating the high quality of our advertising services on changing rooms and shower stalls, on lamp posts with light boxes and parasols. We create promo-beaches, we carry out sampling, street-promos, series of open-air beach parties and much more. At the same time we are not limited to the formal organization of advertising campaigns. Monitoring, detailed implementation of each project from the beginning till the end is a mandatory component in our work.

There is hardly anybody that remembers that Sochi has already claimed the Olympics once in the 90s. It took much more time in order for the whole world to speak about the Black Sea resort. Sochi today is not only a world-famous city. It is an extensive length along the Black Sea coast over 140km which is an all-time favorite tourists’ place, nowadays, and a great platform for advertising campaigns.

THE SEA, SUN AND SAND. WE ARE HERE TO HELP YOU TO MAKE MONEY ON IT .